Ever wondered why Ladakh is fondly called the ‘Land of High Passes’? If not, you must plan a Leh Ladakh tour today, and visit this spectacular part of the country that is jotted with a number of astounding mountain passes.

A synonym to Ladakh, these mountain passes, since time immemorial has been serving as major communication source to the Ladakh valley. During the ancient times, these high mountain passes in Ladakh were used by the traders from across the globe; especially from countries like China, Nepal, Persia, Turkey, Syria, Bangladesh, Bhutan, and Pakistan. Also, since Ladakh served as the centre point in the ancient Silk Route between South and Central Asian countries, these mountain passes in Ladakh played an important role in ancient trade and commerce.

While touring around Leh Ladakh region, you can visit these enthralling passes within almost all the Leh Ladakh tour packages and witness their prismatic charm and thrill quotient. With some of these passes being touted as the highest motorable passes in the entire world, your Leh Ladakh tour will definitely become a memorable trip of your life! 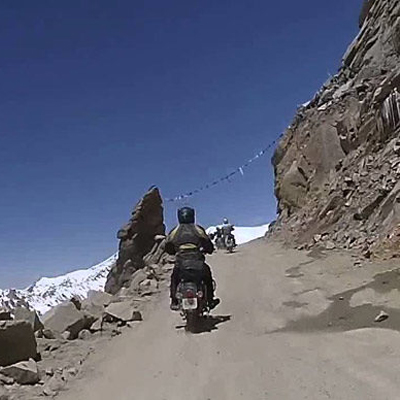 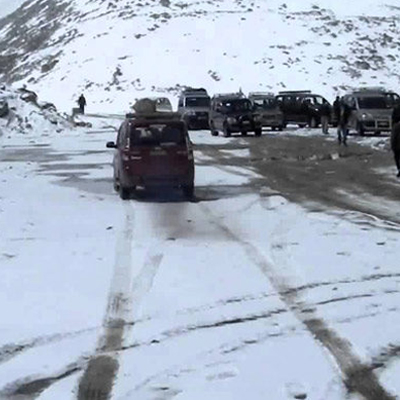 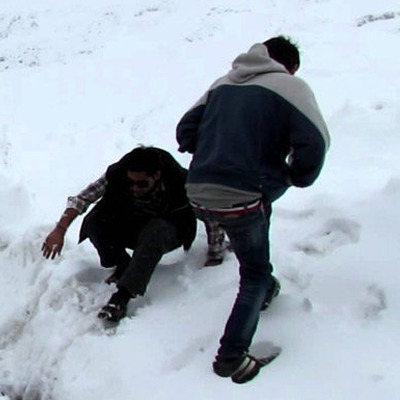 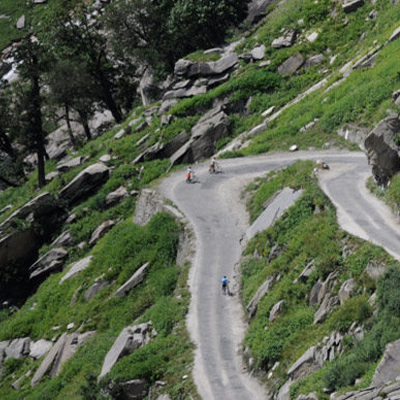 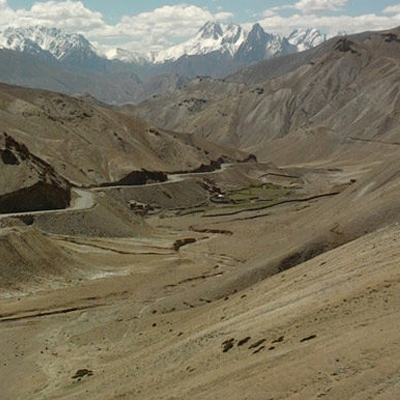 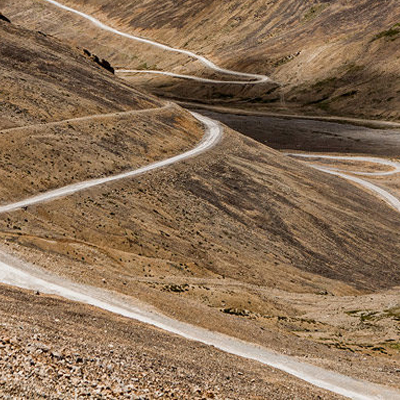 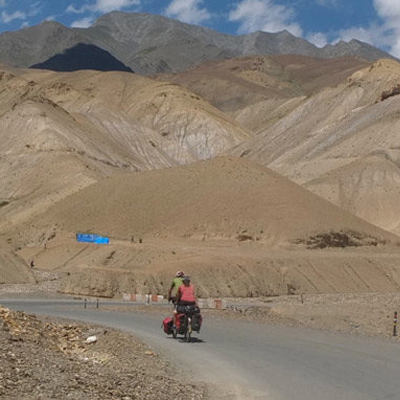 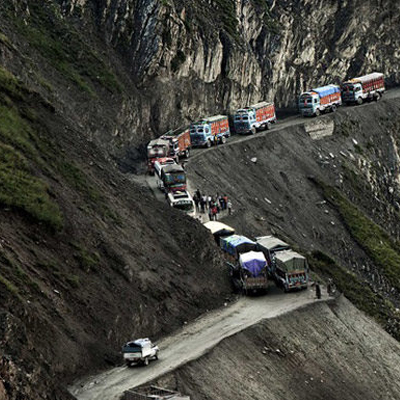