The peace, serenity, devotion, and sanctity that exists midst the fascinating mountains and magnificent valleys of Ladakh has attracted numerous religious preachers from various corners of the globe. Over the past centuries, this enchanting place has served as a melting point of many religions, culture, traditions, and believes. However, among all the religions and cultures, Buddhism has become the mostly followed religion in Ladakh.
While on a trip to Leh Ladakh, visitors can feel, experience, and witness the essence of Buddhism in Ladakh through its monasteries. Considered as religious enclaves of high honour, respect, devotion, and purity, these monasteries are even considered as the guardian gompas of the entire Ladakh valley.
Most of the monasteries in Ladakh follows traditional Buddhist architecture and preaches Buddhism in the best possible ways. While some of them dates back to centuries and even more, some are newly built; the tranquillity and serenity that exists in them, are all the same! Visit these monasteries in Ladakh and know more about the principle of life. Visit these sacred places to learn more about Buddhism. Visit these holy places to seek blessings from the Gods and make your Leh Ladakh tour, one of the most blissful journeys of your life.

Here are some of the most pious and highest visited monasteries in Ladakh: 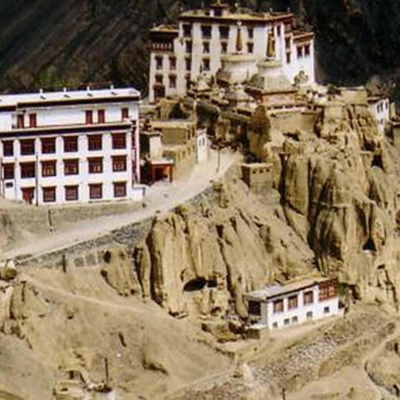 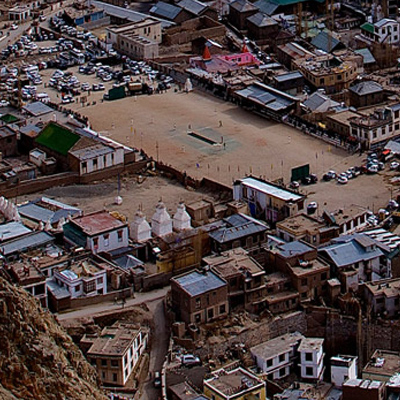 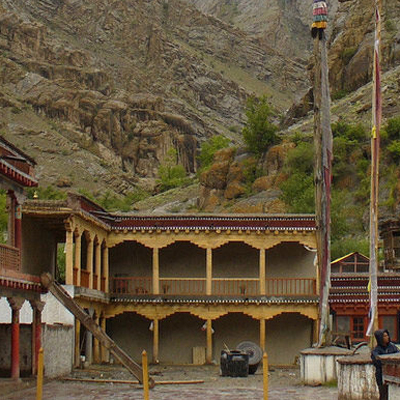 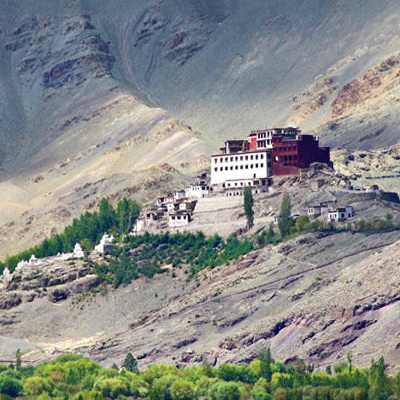 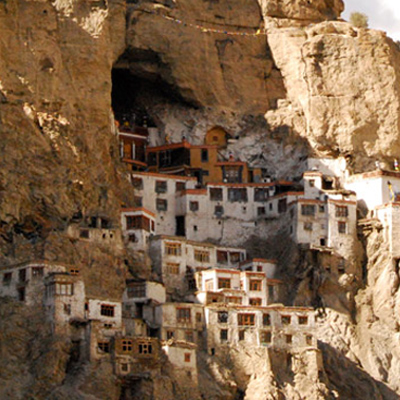 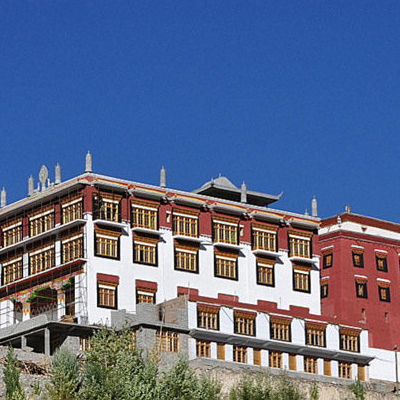 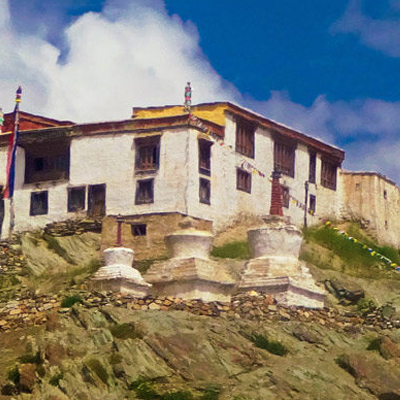 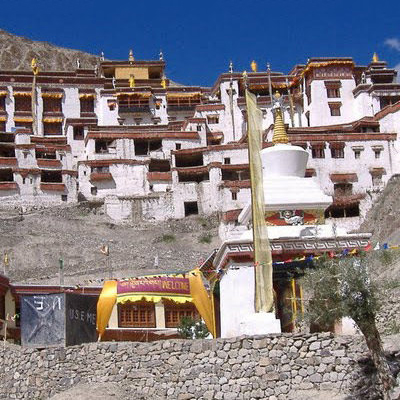 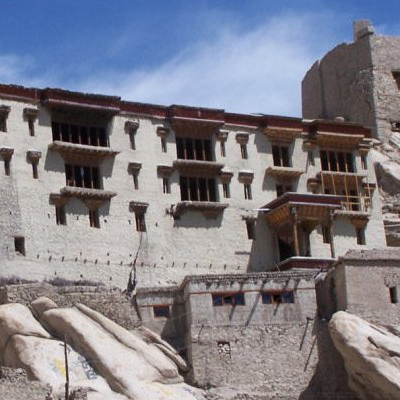 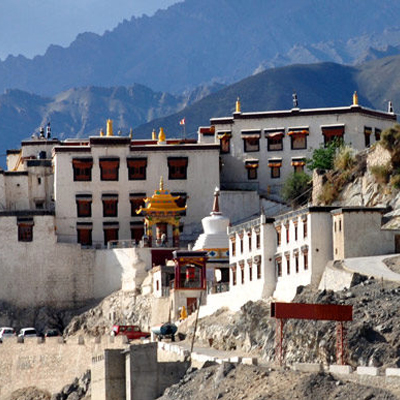